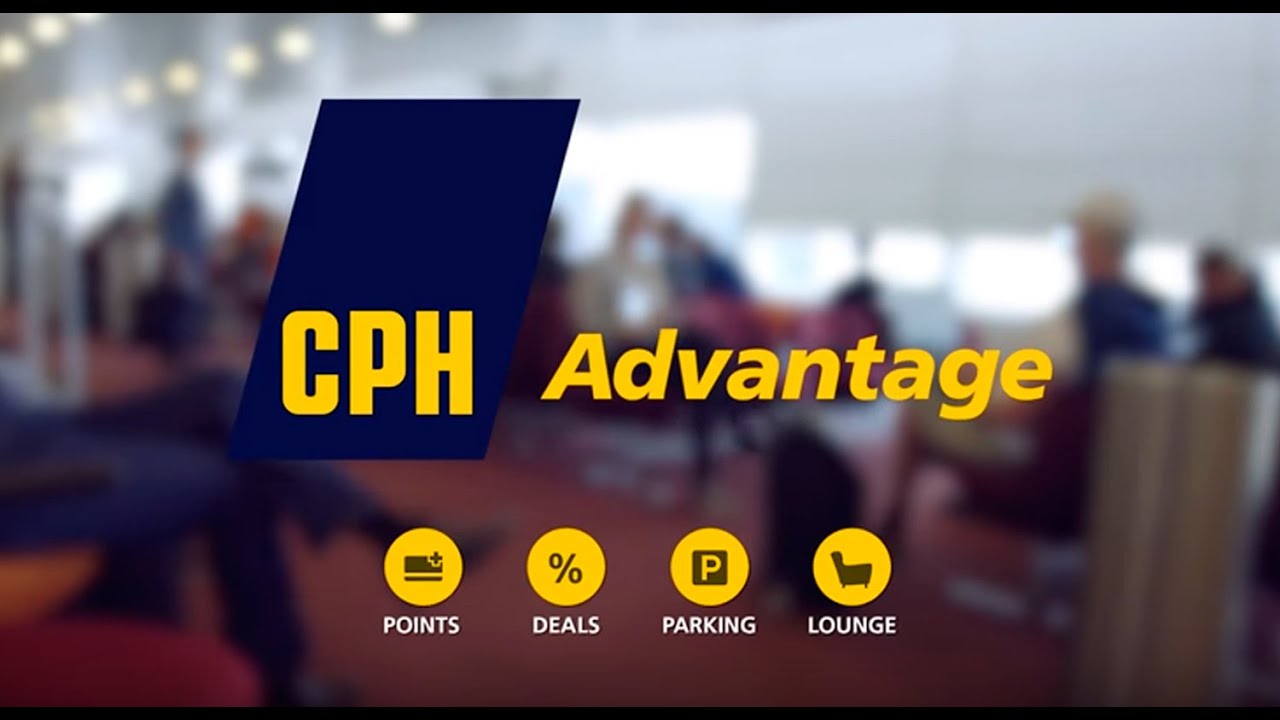 Participants of the CPH Advantage program earn points with virtually everything they do on and around the airport. For example; they receive points by parking their car in the car park and by making use of CPH Lounges. The saved points can be used for payment in shops, restaurants and cafés. A membership also gives free access to the WIFI network.

The CPH Advantage program, which was started in 2011, has evolved into a great success. More and more travellers are using the program and have a loyalty card in their possession or use the app on their mobile.